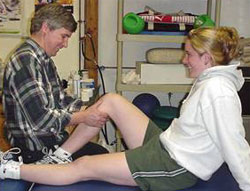 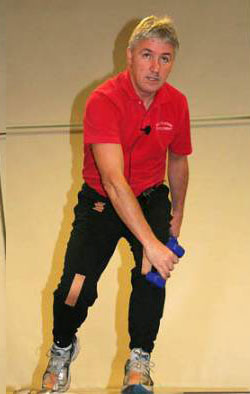 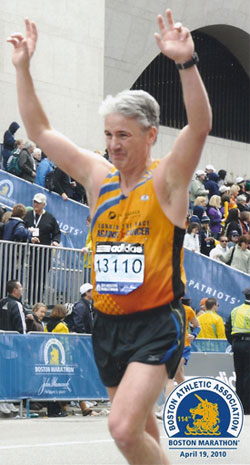 After many years, qualifying for and
finishing the Boston Marathon!

Max Vo2: A significant physiological parameter that can be measured and monitored to maximize performance
The Journal of Professional Ski Coaching and Instruction. May, 1984 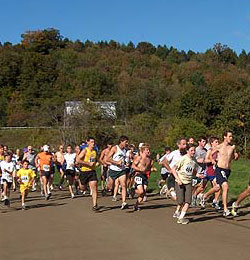 "When to See Your Doctor"
Needham High School, March, 1990